This site uses cookies. By continuing to browse the site you are agreeing to our use of cookies. More info
Feminist Dating Site 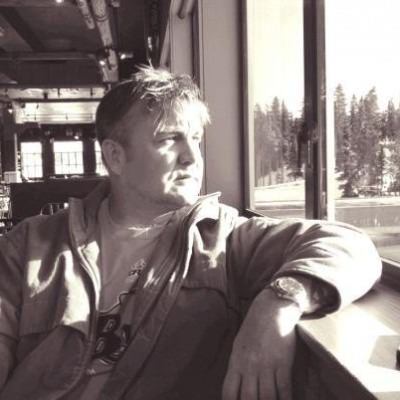 OK, first things first. I am NOT a terrorist! Yes, I was involved with the IRA - but that was a long time ago and I had no idea those guys were into kidnapping and blowing up buildings and shit like that. I thought they were just a fun loving bunch of drunks - man, was I wrong!

Oh, and another thing - I am not connected with the mob or any form of organized crime! And before you ask, I had nothing to do with that mafia hit in little Italy the other day - I have an air tight alibi, so don't even ask!

OK - about me. As you can tell, I have a zany sense of humor. Technically speaking, I am NOT insane. In fact, I've been judicially declared as "sane and able to stand trial" - so there you go. Not crazy.

I'm "single" (split personality does not count), self employed, have a secret hide out in a cave and I have several dozen minions at my beck and call. I have no criminal record (in Canada). When I perfect my zombification formula (it's in clinical trials now) I shall become overlord of an undead apocalypse, but for now, I'm just casually dating and hoping to meet the right girl.

But seriously (yes, I do get serious from time to time) - I am self employed, single (divorced), physically fit, well grounded, inspired, driven, semi-vegetarian (I only eat vegetarian animals) and despite a few false starts, I'm looking for someone special to spend the spring/summer with (and hopefully a lot longer). I'm not sinister or evil, but I am occasionally naughty and playful. I'm law abiding, but I do like to bend the rules. I'm intellectual and well educated, but I take academia with a grain of salt.

Last visit: Visible to members only!

Connect with sexy singles near you